While Bright Skylark has been recognized as a major supporter of works by Author-Poet Aberjhani, it has also served as a much larger umbrella for several publishing and website imprints. In addition, it has functioned as the editorial anchor for a number accomplished partners and clients. Literary imprints have included Black Skylark Singing and Creative Thinkers International (along with its former and current online satellite communities).

In its capacity as an editorial consultancy and publishing industry liaison, the organization has been honored to help valued clients achieve the publishing success they desired. Among the titles for which it has provided editorial services are the following: Sparky Fights Back, A Little Dog’s Big Battle Against Cancer (Clerens, J., and Clifton, J., 2005); What Leaders Believe (2010, Polk, C., and White, W.) Savannah, Immortal City, Vol. 1 of the Civil War Savannah Series (2011); and Savannah, Brokers, Bankers and Bay Lane, Vol. 2 of the Civil War Savannah Series (Sheehy, B., Wallace, C., and Goode-Walker, V., 2012). 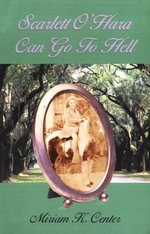 In addition, it produced a series of first editions of major titles by Aberjhani, including: Christmas When Music Almost Killed the World (2007); The American Poet Who Went Home Again (2008); and, The Bridge of Silver Wings (2009).

The story of the Black Skylark Singing name goes back much further than the establishment of the imprint. It is part of a current work in progress.

Websites published by Bright Skylark Literary Productions are designed to enhance visitors’ awareness of intersecting cultural, political, and educational developments. They invite you to explore the different ways timelines of history overlap and how those connections impact the way we live now, and how we may live tomorrow.

They confront sensitive issues such as ethnic conflicts arising from evolving demographics, and, explore the different traditions of cultural arts and spirituality that people have employed to move past division and achieve some measure of harmonious coexistence:
In addition to the sites listed above, a number of others are currently in production. 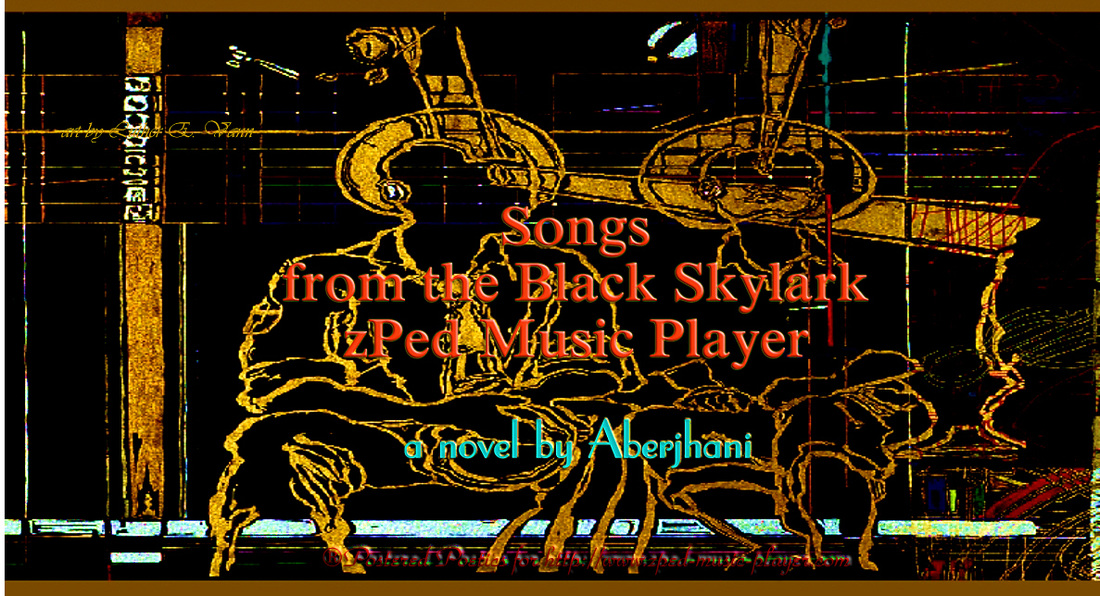 Postered Poetics header design for Songs from the Black Skylark zPed Music Player website. Original art by American artist Luther E. Vann (1937-2016).
Its services and products have included a wide range of items. Among these have been attention-drawing book covers, title graphics for articles and poems, website banners, photography, quotation posters, image slides, and other highly-appealing works. In addition, Postered Poetics was among the front-runners in the development of the kind of illustrated quotes now regularly used with status update posts on social media profiles.

Quotation Art: “We ache with the yearning that turns half into whole and offer no excuses for the beauty of our souls.” ©Aberjhani (Songs from the Black Skylark zPed Music Player)