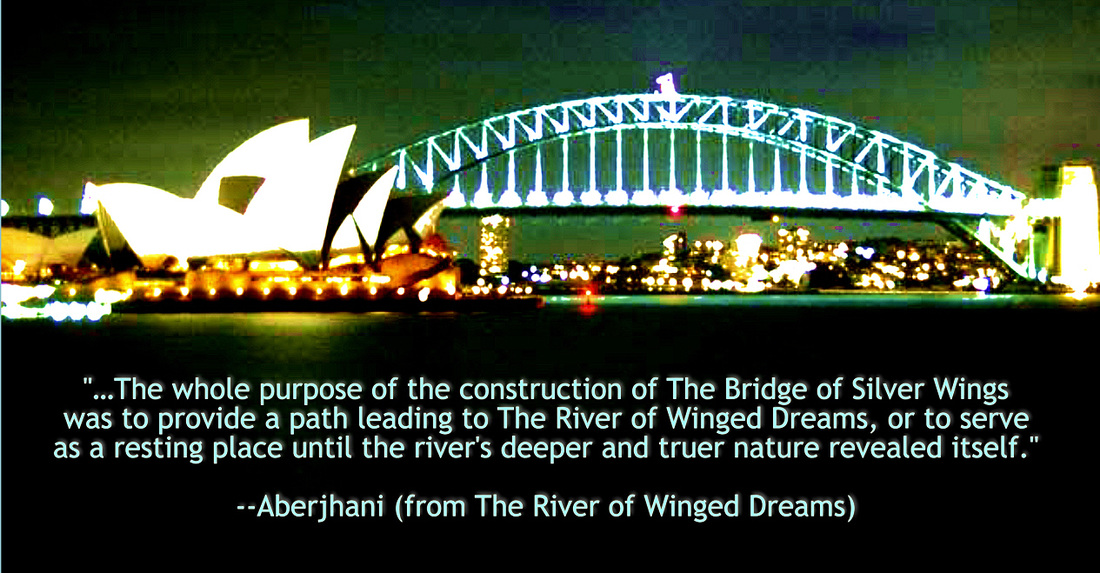 Turbulent Times and Fragile Being 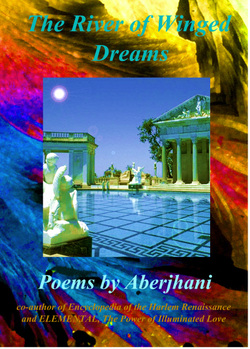 There were no conscious plans to turn The River of Winged Dreams into one of the most quoted books both on and off the Internet. Had there been such a plan, chances are the users of Facebook, Twitter, Goodreads, Pinterest, Wordpress and other blog sites likely would have been more inclined to avoid the title rather than embrace it. However, that it has become one of the more quietly-celebrated modern works of literature around might be considered less surprising when looking at the private and global circumstances under which it was written. Those circumstances are revealed in the book’s foreword and introduction as well as in the text of the poems and in the essay titled “Feathers of Gold, Feathers of Silver.”

They describe a spiritually-charged sensibility flowing back and forth between alternating currents of nearly cosmic-scaled elation and despair, or desperation.  Angels declare their presence in the form of poems and influential human personalities state their gifts and purposes in the shapes of living memory and camaraderie dressed in delicate vision.  Such circumstances throughout history have often bestowed upon scribes a language that transcended their individual literary passion or intent.  The unknown meaning at the moment of its creation was always to help empower the voices of those destined to confront the turbulence of their times and the challenged fragility of their own being. 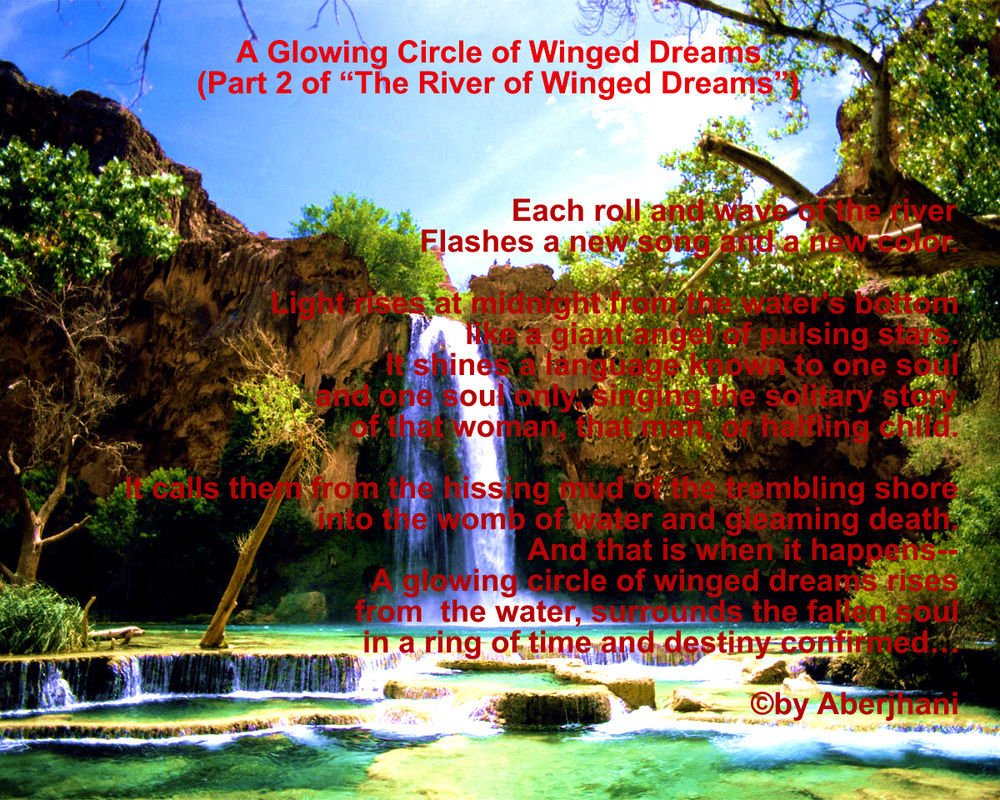 Songs of The Angelic Gaze

The journey that first started with Songs of the Angelic Gaze and continued with The Bridge of Silver Wings moved into even deeper and higher realms of creative wonder in THE RIVER OF WINGED DREAMS. Online readers noted from the beginning that something special was happening as those poems which would eventually comprise Songs of the Angelic Gaze popped up in Internet posts every other week, much like the unusual angels which many of the poems described have been said to appear unexpectedly in individuals’ lives.

Movie-goers, television-watchers, and readers of novels –not to mention students of world spirituality-- have long been accustomed to the idea of paranormal partnerships between humans and angels and terrifying clashes with demons. What they had not seen or heard ––until Songs of the Angelic Gaze–– were such passionate classic struggles presented in the voice of a contemporary author-poet  who seemed to have occupied a front row seat to battle in both heaven and hell while transcribing all he witnessed into highly original and powerfully mesmerizing literary art.